First and foremost, start thinking about your favorite blogs, bloggers, and posts, etc., from 2011 and nominate them for the Brodie Awards!! Then check out Bill Hess’s great photo essay on Mormon missionaries in New York City:

In addition to taking photos of the mishies, Bill tells the story of his own difficulties and the prejudice he faced in his own Mormon interracial marriage. Interestingly, the priesthood ban (preventing men of African ancestry from holding the priesthood) also prevented women of African ancestry from being sealed to their families in the LDS temple — yet the revelation that changed that policy was only about men — the women affected by it weren’t even mentioned. (Of course, being sealed in the temple does have certain drawbacks…)

Mormons may not like being in the same boat with Muslims, but the racism in the Book of Mormon is a belief that Romney may have to answer for (see here for a counterpoint). At least some Mormons are willing to root for Mitt because he’s Mormon. Of course, Mormonism isn’t necessarily Romney’s biggest problem — being a plutocrat maladroitly dismissing the not-rich isn’t as popular as it used to be.

(Also, as fun as it is to talk about the entertaining bits of US politics, let’s not forget that imprisoning people (and torturing them) without trial, without even charging them is no joke, and not a minor issue.)

On the other hand, the Mormons aren’t the only ones with discrimination to answer for. There’s now some question about how legally binding Canadian same-sex marriages really are. (See Benny’s touching description of what it feels like to fall in love without being permitted to have a relationship: “But then, what am I supposed to do with the overwhelming need I have to be loved and cherished and appreciated, etc.”) And be sure to get out there and buy Girl Scout Cookies — mmmmm, I could totally go for a thin mint right now! On the other other hand, the US Supreme Court affirms religions’ right to discriminate at will for ministerial positions, and the CoJCoL-dS is first in line to abuse the privilege. Mormon patriarchy can be so… interesting. 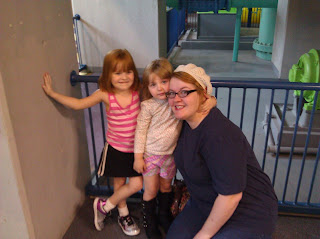 And check out Bowie’s new tattoo!! 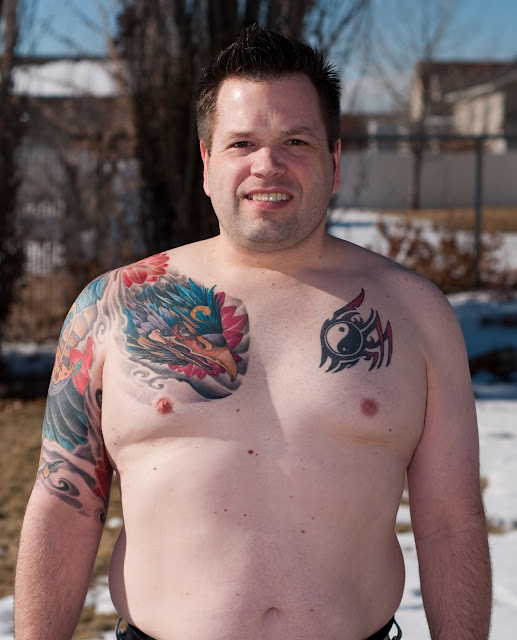 Unfortunately, these cool people aren’t represented by the new Pew Forum survey on Mormons that everyone’s talking about. As soon as I read the demographics (in a post that was perhaps deleted), I had about the same reaction as Daymon:

Who is a Mormon? The board simply drew from their own stereotypes of what a True Mormon was, and then formulated questions that targeted these people, asking initially if they were Mormon, and then, if they were a member of the LDS Church.

Fortunately, the less-TBM face of Mormon culture finally got some recognition in the press!!

Now for this week’s personal stories!! Oxymormon Girl tried alcohol for the first time! Erin is enjoying… well, experiencing… the perks of pregnancy. Sulli is a little hesitant about moving on. MoHoHawaii recommends the Mormon Stories podcast about the exit story of a CES instructor and his wife (I agree — it’s worth the listen). Kuri’s life is remarkably pithy. Heidi recounts her feminist upbringing. And Chandelle’s blog is now solar powered!

And discussion topics: How does the “age of accountability” really work? How is sex like a twinkie? How do you get members to appreciate the blessings of cleaning the chapel? Is Lehi the father of the Polynesians? Are Mormons Henotheists? How can you see the moon during the day? Can we be good without sun gods? How do airplanes fly anyway?

Wow, this is a long one, isn’t it? I finally had some free time, and there were so many great posts this past week!! When you’re done reading them, get out there and nominate your favorite posts from last year! 😀