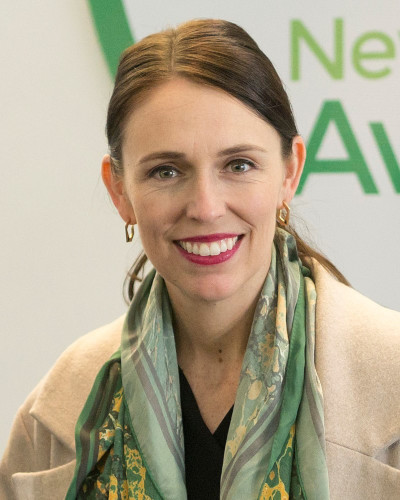 The youngest person to become Prime Minister of New Zealand in over 100 years, Jacinda Ardern has long been a shining star of the ExMo community.

She won 2020’s X-Mormon of the Year uncontested due to her country’s remarkable response to the Covid 19 pandemic. The eyes of the world were on New Zealand throughout that harrowing year.

I hate to quote Wikipedia, but I really like how they phased it:

On 14 March 2020, Ardern announced in response to the COVID-19 pandemic in New Zealand that the government would be requiring anyone entering the country from midnight 15 March to isolate themselves for 14 days.[146] She said the new rules will mean New Zealand has the “widest ranging and toughest border restrictions of any country in the world”.[147] On 19 March, Ardern stated that New Zealand’s borders would be closed to all non-citizens and non-permanent residents, after 11:59 pm on 20 March (NZDT).[148] Ardern announced that New Zealand would move to alert level 4, including a nationwide lockdown, at 11:59 pm on 25 March.[149]

National and international media covered the government response led by Ardern, praising her leadership and swift response to the outbreak in New Zealand.[150][151] The Washington Post‘s Fifield described her regular use of interviews, press conferences and social media as a “masterclass in crisis communication.”[152] Alastair Campbell, a journalist and adviser in Tony Blair’s British government, commended Ardern for addressing both the human and economic consequences of the coronavirus pandemic.[153]

Congrats to you Prime Minister, you earned it!!

Congratulations to X-Mormon of the year 2018: Sam Young!!!