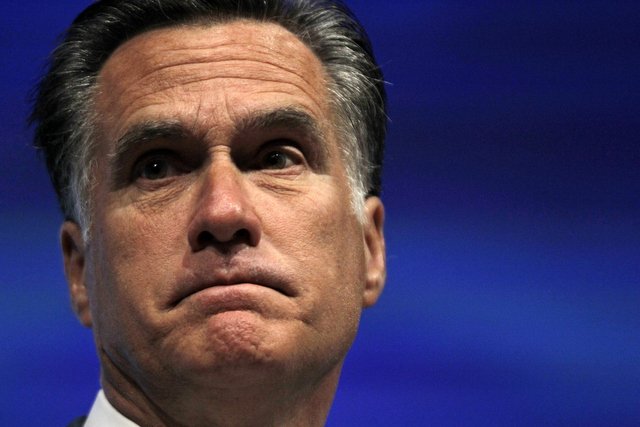 Now this would be a fun face to see during the debates.

Apparently there is an unofficial movement in the LDS Church to fast for Mitt Romney on September 30th so he’ll do well in the debates against Obama. While I’m inclined to think that Mitt actually coming up with some solid positions may help him more, I think it would be fun for MSP to sponsor a counter fast so Mitt will do poorly in the debates against Obama, you know, just to cancel out some of that “spiritual” mojo that may be flowing his way. Of course, since it is a “counter fast” and not an actual “fast”, I think that actually means you are to be gluttonous on September 30th, all the while being deeply engaged in non-prayer in order to send negative energy toward Mitt Romney. Or, of course, if you’re a devout Mormon who opposes Romney (for reasons like he’s a bad Mormon who hates poor people), you could genuinely fast. I think we need an official name for our counter fast, though. Something like: “Fast to Flub Mitt”. Suggestions?

Oh, and in case you hadn’t heard, LDS Inc. backed down in the effort to excommunicate David Twede over Mormonthink.com. Lest any question remains about who is running LDS Inc. these days, the answer is, of course, the PR Department.