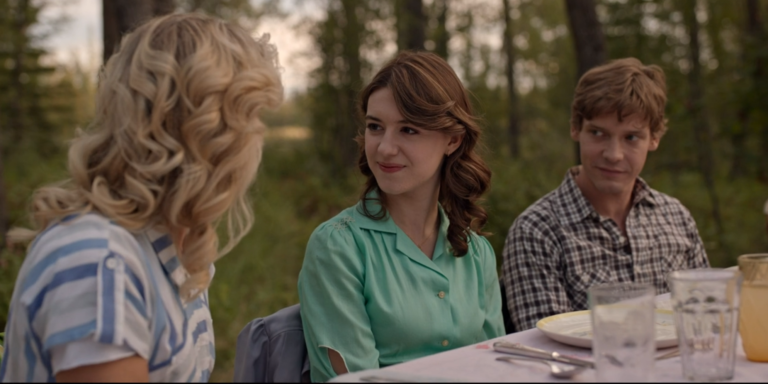 Coming out as gay to Latter-day Saints is always emotionally exhausting for me. I came out slowly, first to myself at 19 and then fully to others at 24.

Before I was fully out, in 2016, I had to balance my coming out between the LDS Church’s stated positions on homosexual activity and my own desire to live openly and honestly. I had to learn to not waste emotional energy on people who would love me with conditions. I didn’t have the emotional fortitude then to come out and face pleas for me to “live the gospel” or “not act on my attractions.” I had heard for many years about the evils of homosexuality in General Conference, Sunday School manuals, and even Latter-day Saint worship services. Heavenly Father’s love came with conditions, and many people followed that teaching in lockstep.

Shortly after returning home from my LDS mission to Thailand, while visiting family out-of-state, I came out to a dear friend from my mission. We were driving after a night with many other missionaries and my mission president, and my anxiety was at an all-time-high. I felt like I needed to come out to her, but I was terrified. If I came out as gay rather than “struggling with same-sex attraction,” I was not sure what reaction to expect.

As I sat in the car on that hot Arizona summer night, my sweat wasn’t simply from the arid air. I kept trying to muster the courage to share my truth, but I was already exhausted before I could get the words out of my mouth.

Once I told her that I was gay, she simply laughed. My heart fell into my stomach. Was my sexuality a joke? Or was she uncomfortable with tough, emotionally vulnerable conversations? She told me that she had long wondered if I was gay. While I appreciated that I had felt safe enough to come out to her, I did not appreciate her response. I had so many sacred moments and ideas to share about how I had come to this realization. My friend, however, was laughing as I tried to be emotionally vulnerable. I think she had wondered when I would feel safe enough to come out to her, but after I finally came out in a string of word vomit I certainly didn’t feel much safer

Over the past two months, I watched Progressive Mormons, devout Latter-day Saints, and many devout Latter-day Saint (and non-LDS) academics trash the Hulu miniseries Under the Banner of Heaven. From screeds mocking every still and every creative choice to a lengthy article written by a prominent voice in Mormon Studies in extremely problematic publications, Latter-day Saints did what they have done since the trek to Utah: circle the wagons around the LDS Church.

To many progressive Mormons, Under the Banner of Heaven was a threat to the beloved faith of their childhood. It represented a threat to the dominant narrative that Latter-day Saints are always good neighbors, friends, and allies to the LGBTQ community. I watched as I saw myself in the narrative of Under the Banner of Heaven. While I love and value my Latter-day Saint heritage, I have been deeply hurt by people who will never see me as a survivor of my Mormon upbringing. Latter-day Saints left me with wounds. Then they asked why I protested when they picked at the scabs.

At the end of the day, LDS folks chose to dismiss the experiences of survivors like me. They pierced my side with Proposition 8, many General Conference talks, and the 2015 Policy of Exclusion. I thought that I had healed these wounds, but they picked at the scabs with every overly charged dismissal of the miniseries. I do not necessarily blame individual Latter-day Saints for this reaction; I do blame Latter-day Saint culture and teachings, though.

I had to escape the Laffertys of our culture. And I did. I have no regrets, only love for my Latter-day Saint family and friends who see me as a survivor rather than someone with a victim complex. I feel like I am Brenda from the miniseries because I identified so deeply with her story. Will Brenda’s death and, by extension, my own suffering and story be in vain or will we learn from our mistakes? Latter-day Saints can repent and embrace their LGBTQ loved ones. It’s time for you to circle the wagons around us, not the LDS Church.

Jacob is an openly gay Mormon and practicing Episcopalian. He served a Latter-day Saints mission in Thailand from 2009 to 2011. He lives in Millcreek, Utah with his husband of nearly six years. You can read more of Jacob’s writing about his experience with Mormonism, his newfound Episcopalian faith, and his deep commitment to social justice at Unboxing Queer Mormonism.

A Visit to Standards (BYU continues)